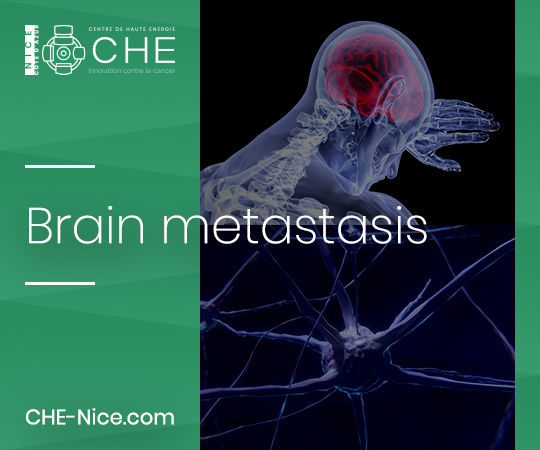 Secondary cerebral tumors, i.e. cerebral metastases (metastases in the brain), can be caused by various types of cancer (lung, breast, etc.). If one or more brain metastases are detected (less than 6): removal surgery is performed if the lesion is accessible and operable without risk to the patient. This surgery is intended for the treatment of the largest metastases, after which radiation therapy is performed in the excision area or surgical bed, radiotherapy reduces the risk of local recurrence.

Sometimes many metastases are scattered throughout the brain, thus radiotherapy, called "encephale in toto / complete" is suggested.  It is carried out in ten sessions of 3 Gy, this helps to control the disease.
Show map
High Energy Center offers the most advanced cancer treatments for local and foreign patients.